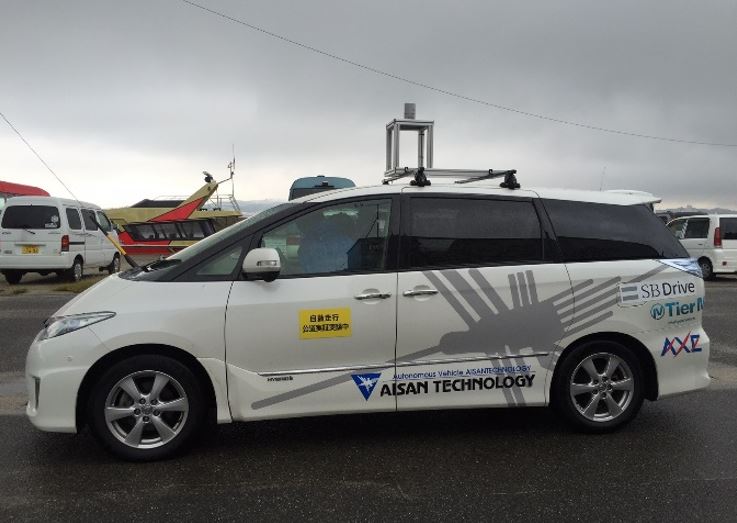 At Aisan Technology Co., Ltd., from June 2016 to February 2017,
We received a contract from Aichi prefecture and carried out "social acceptance demonstration experiment" for Autonomous Driving
This was carried out as an autonomous driving demonstration experiment for manned people carrying local companies and local government officials in 15 cities in Aichi Prefecture.
It has been successful as an experiment on a general road where vehicles and pedestrians pass through a total length of 50 km and a total travel distance of 2,800 km. 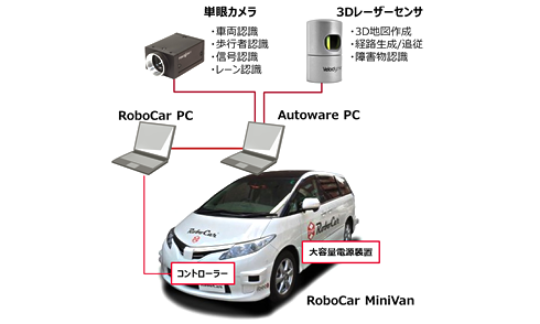